Aller au contenu
Infos:
Want to take a walk on the wild side? Try freeriding out for size!
Is an international data SIM card on your pre-holiday check-list?
Ardèche all the year round – count me in!
Hotels in Chamonix: ideal for larger groups or individual stays alike 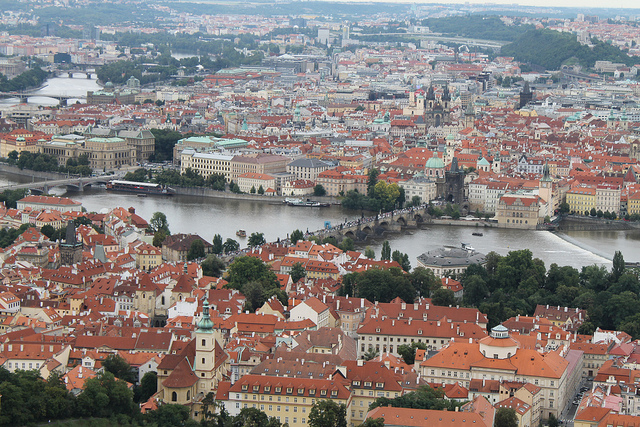 « Prague is a most majestic town and my mind frequently wandered back to Rome – the city which resembles Prague more than any other. For completeness´ sake, I would like to mention the splendour of a celebration, at which the aristocratic beauty of the Prague women, their magnificent gait and robes, so charming and elegant in the blooming spring gardens of the palace, reminded me of Dante´s Paradise. » Augustin Rodin, 1902

In recent days Prague has become one of the most frequently visited places in central Europe. Prague is usually called the Mother of Cities, the City of a Hundred Spires, the Golden City, the Magic City – these are just a few of the many attributes that Prague has merited. While the Czech Republic is the heart of Europe, Prague is its soul. Situated in the fertile basin of the Vltava river, Prague has from time immermorial junction of European trade routes, attracting businessmen as well as artists. It is almost impossible to say which of the architectual styles is the most typical of the city. Romanesque monasteries, a Gothic cathedral, Renaisssance palaces and gardens, Baroque churches, Classicist manors, Art Nouveau and Cubist structures, as well as contemporary architecture which has recently won the prestigious award of Time magazine, Prague has all of it. The historical core of Prague was declared a Prague Monument Reserve in 1971 and is listed in the UNESCO World Cultural Heritage register. 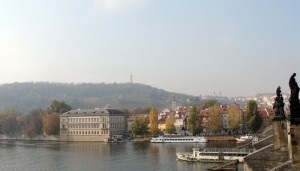 During your stay you shouldn´t miss Old Town Square with the Old Town Hall with famous Astrological clock, Church of Our Lady Before Týn and House at the Bell. From Old Town Square you can easily reach Charles Bridge, one of the oldest in the central Europe and from there get to the Lesser Town with its famous historical houses and palaces.

When you climb up the hill, you will reach Prague Castle, the millennium-old residence of the kings of Bohemia and the seat of the president of the Czech Republic. It´s not far away from there to Petřín hill with its cable car and magnificent view from a reduced-size copy of the Eiffel Tower in Paris. 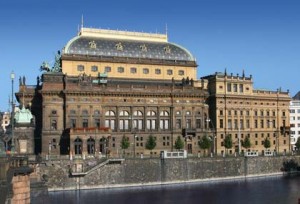 If you are interested in Jewish culture, we reccomend you to visit Prague Jewish Quarter with the oldest synagogue in central Europe – Gothic Old-New Synagogue. Nearby lies Old Jewish Cemetery with more than 12,000 tombstones, the oldest of which date from the 15th century.

Or you can visit New Town and see the largest square of Prague – Charles Square, or Wenceslas Square – the main thoroughfare of Prague, National Theatre or National Museum. But there is much more to see, of course…

However Prague is also modern metropolis and a centre of culture, education and trade and is able to satisfy all its visitors.